My new collab w the homie @ef55music is out now on @vanillaace1’s Wildcard Records! ...

Our new song, ‘Alone’ from our group @TheAshNova Is OUT NOW on @anjunabeats! We had a great time collaborating w our friends @megamaor and @brandonvendettamusic on this HUGE tune! 🎶 solo.to/theashnova ...

All stuck up. #streetart #stickers #strickerart

All stuck up. #streetart #stickers #strickerart ...

The whole family pitched in and we did a thing w ...

The whole family pitched in and we did a thing w our @modernshelving bookshelves. ...

Great to meet up w Barry Zito at the Museum of ...

Great to meet up w Barry Zito at the Museum of Natural History. His wife and family are delightful. ...

Our collaboration w KHÅEN, "Let Me ...

Our collaboration w KHÅEN, "Let Me Go," is out on his new EP on Lane 8's This Never Happened imprint. It's an exquisite production, and we're stoked to have contributed to an outstanding release! Congrats KHÅEN! ...

I mean whatever, pay song writers and artists a ...

I mean whatever, pay song writers and artists a living wage. #Spotify. ...

We grew our garlic

When it comes to change, you either get on board or get left behind. No one knows this more than MING. Flipping the script is second nature to this New Yorker. In a city with an ever-changing soundscape, MING remains versatile and adept – essentially a way of life for the producer, songwriter, remixer, DJ, and musician.

In the mid-90s, he was one-half of the pioneering electronic duo MING+FS. Playing guitar, bass, keyboard, and turntables, MING toured the world and gave international audiences an introduction to the American electronic music scene, opening up for acts such as Sting, RUN-DMC, and Moby while rocking huge festivals including Coachella, Jam Cruise, and Jazz Fest. Only the fewest musicians find success in the music business, let alone the ten-year run that MING+FS achieved, but that was only part one in MING’s extraordinary career.

Over the last decade, MING has sharpened his studio skills, taking a break from touring life to focus on production. He remixed singles for a star-studded lineup including Beyoncé, Lady Gaga, Katy Perry, Ellie Goulding, and Black Eyed Peas. His original tracks climbed the charts, scoring four Top 40 remixes on Beatport. Collaborations on singles like “Disintegration” from Le Castle Vania for deadmau5’s Mau5trap label and “King Kong” for Steve Aoki’s Dim Mak Records staked claim on dancefloors worldwide. MING also received a Grammy nomination in 2014 for the remix of Crossfingers’ “Falling Out” (featuring Danny Losito).

In 2017, MING launched his weekly syndicated Warmth radio show to a global audience. With over thirty-eight FM and online syndications, the mix-show reaches over 2.8M monthly listeners and the show’s podcast has close to ten thousand subscriptions.

His singles, “Paralyzed” and “Honestly,” on Sony Brazil, have jointly racked up 2.5M Spotify plays. MING’s latest dance floor hit, “Underground Sound,” has been riding the Beatport tech house charts for a remarkable six-week run. With the dancefloor in the crosshairs, MING is back on stage playing shows with EDX, Croatia Squad, and more through his Crustnation/Hornblower Cruises NYC residency. In 2019, this veteran DJ is hitting the clubs and dancefloor with relentless vigor and a release schedule that rivals DJs half his age. 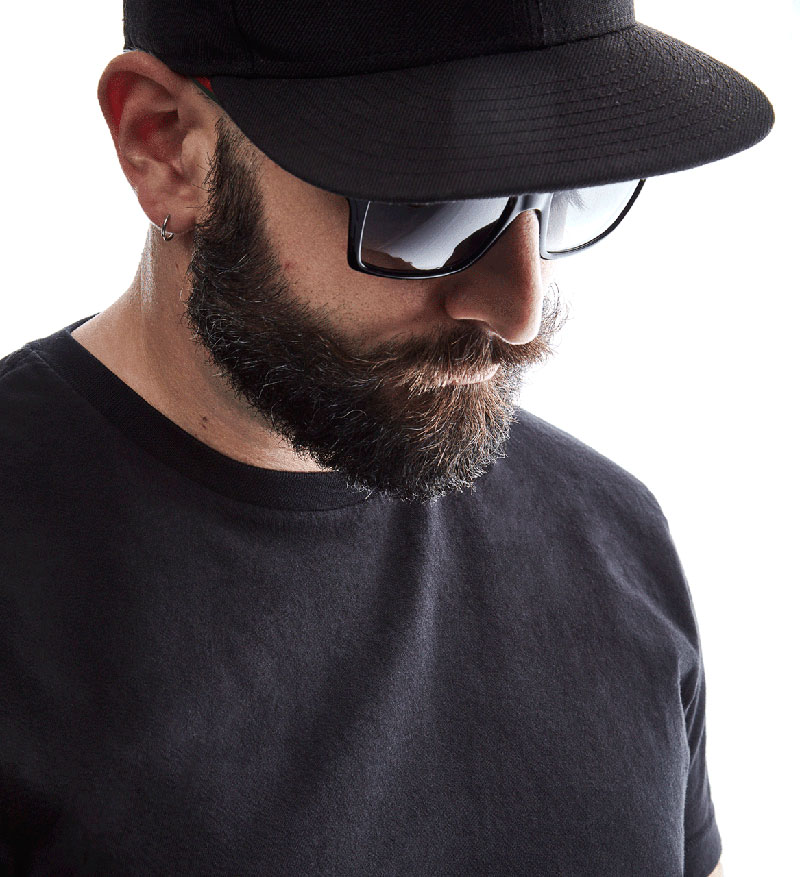 MING’s weekly Warmth radio show features the best in today’s house and EDM, as well as exclusive mixes and interviews from guest artists. Tune in live via your favorite online or cable streaming service, or subscribe free on, Mixcloud, iTunes, and download the weekly episodes.

From Superstar DJs, musicians, and producers, to concert promoters, visual artists, and photographers, MING dives deep into their creative process, inspiration and visionary experience. Catch these conversations live Fridays at 3 pm EST on MING’s Instagram @MINGsMusic or subscribe to the podcast or watch on YouTube.

MING’s music production quick tips. Subscribe to get bi-monthly videos with tips and tricks from this Grammy-nominated record producer.